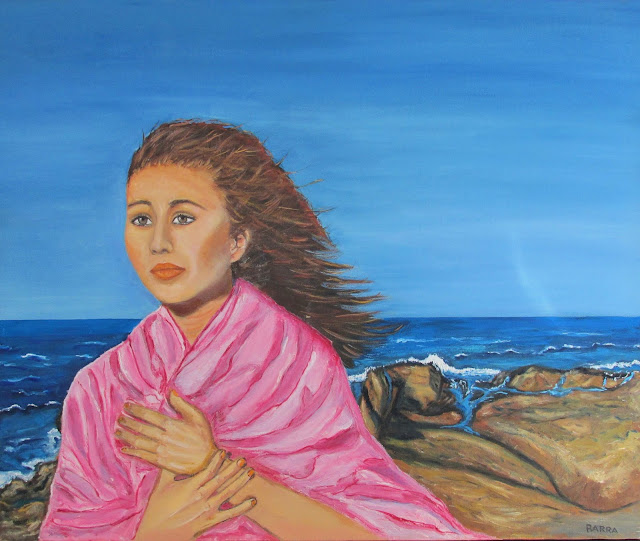 
She has remained silent for quite some time. She thought she did not have any important ideas to share with others.

She already shared her concerns about imminent environmental problems. She expressed the irrationality of wars under the pretext of defending human rights of foreign nations, when in fact, the invaders aimed to control sovereign oil production while trying to suffocate resistance. She also reflected about how material consumerism is bewitching all of us at the expense of a poorly paid foreign labor force and damage to natural resources. 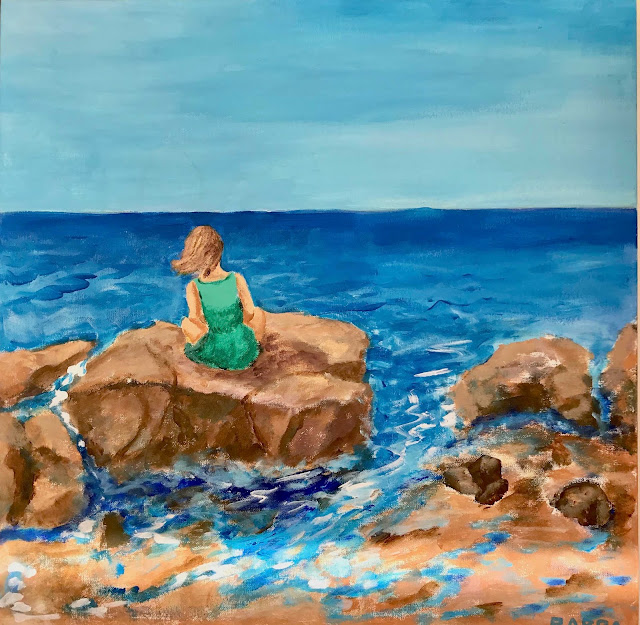 She felt like an inconsequential grain of sand in the vast ocean, except for sharing, once in a while, some of her thoughts, paintings and photographs with other dreamers. Now, she thought: "I do not have anything of value to say anymore".

This feeling made her sad... until the people of Chile began one of the most decisive mass movements witnessed in a long time in South America. 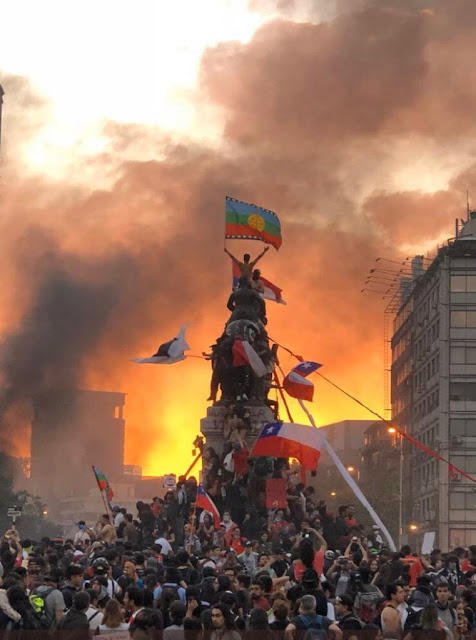 
A mass movement against the conditions created by an economic model that diminished the government's role in public services and encouraged their privatization.

Education, health, retirement plans, water, electricity, mines, forests and even agricultural seeds were commodities increasingly transferred to private owners and foreign investors. This model characterized Chile as one of the most economically successful countries of South America. 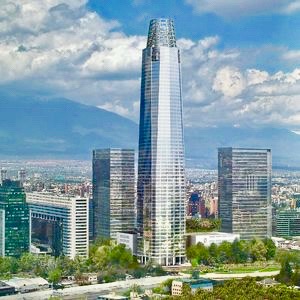 This new Chilean economy began to offer credit cards like Halloween candy to everyone with a job. People were so excited that they forgot to read the fine print on their credit card statements and sooner that later, they became a mass of credit cards defaulters strangled by increasing interest rates and stagnant salaries. 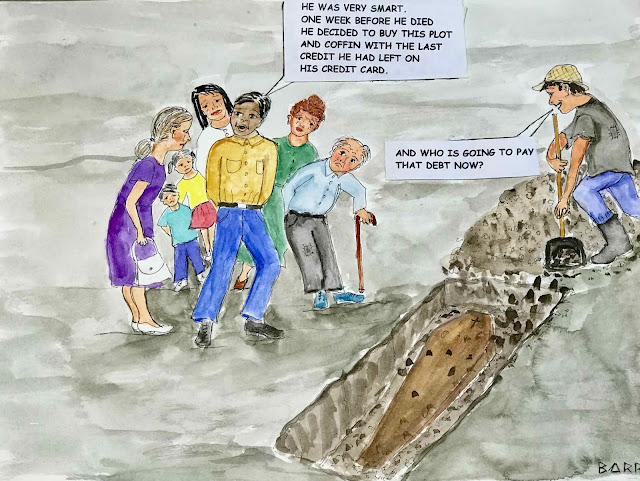 This time, she understood that all the themes she has reflected on in this blog, should have been specifically directed to the elite who hold the economic and political power on this planet. They are the ones who need to understand the seriousness of the plight of the people for the survival of all of us.

However,  she asked herself:

"Do they really care? Are they sincerely concerned about the causes of this revolt? Do they think about the consequences of their lack of concern for this mass movement in Chile and everywhere?"

The problem is this, she thought:

"If they are not willing to share part of their profits for the greater goodness of humanity, they and their descendants will in the end also suffer along with everyone else. They do not seem to understand this basic fact. When the environmental disaster settles in, their bunkers deep in the Earth will not guarantee their survival." 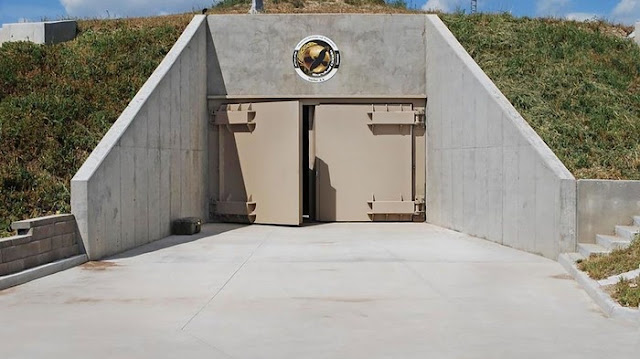 She continued: "Besides, the environmental living conditions on Mars are not yet favorable for their survival, without counting the travel technology to get there." 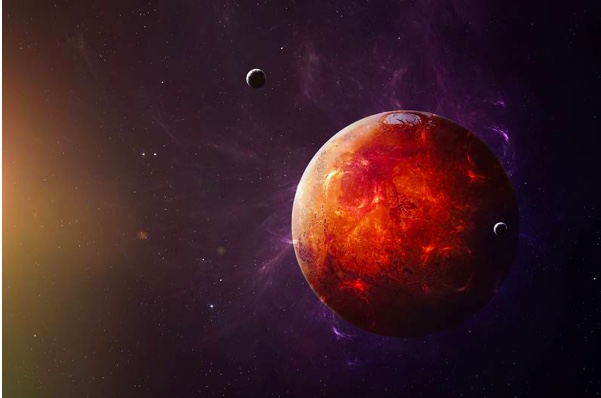 "Therefore, they better think about it, open their hearts, use their intelligence and join this present movement for justice, equality and respect for every human being and for our planet. Otherwise, no one, including them and their families, will be able to survive."

Then, she stood at the top of the cliff with her kite and said: 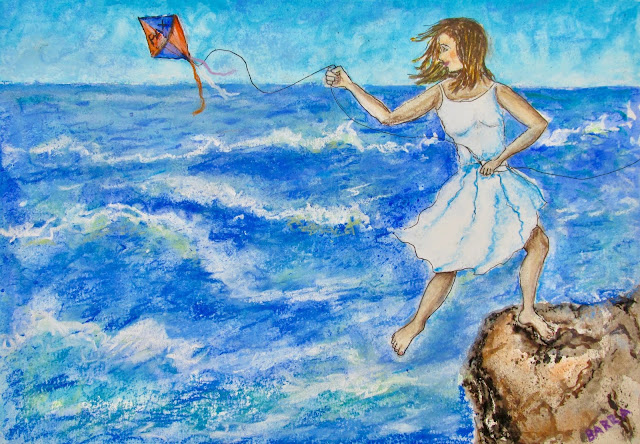 "C' mom, holders of power in this planet!  Let´s join all the people who are suffering right now and who defiantly decided to create a better future on this Earth for all of us, including you, your families and descendants!"

Dedicated to all the children
of today and tomorrow